Blog: The Benefits of Learning a Second Language in School - Private Schools in Minneapolis l International School of MN

Blog: The Benefits of Learning a Second Language in School
Back 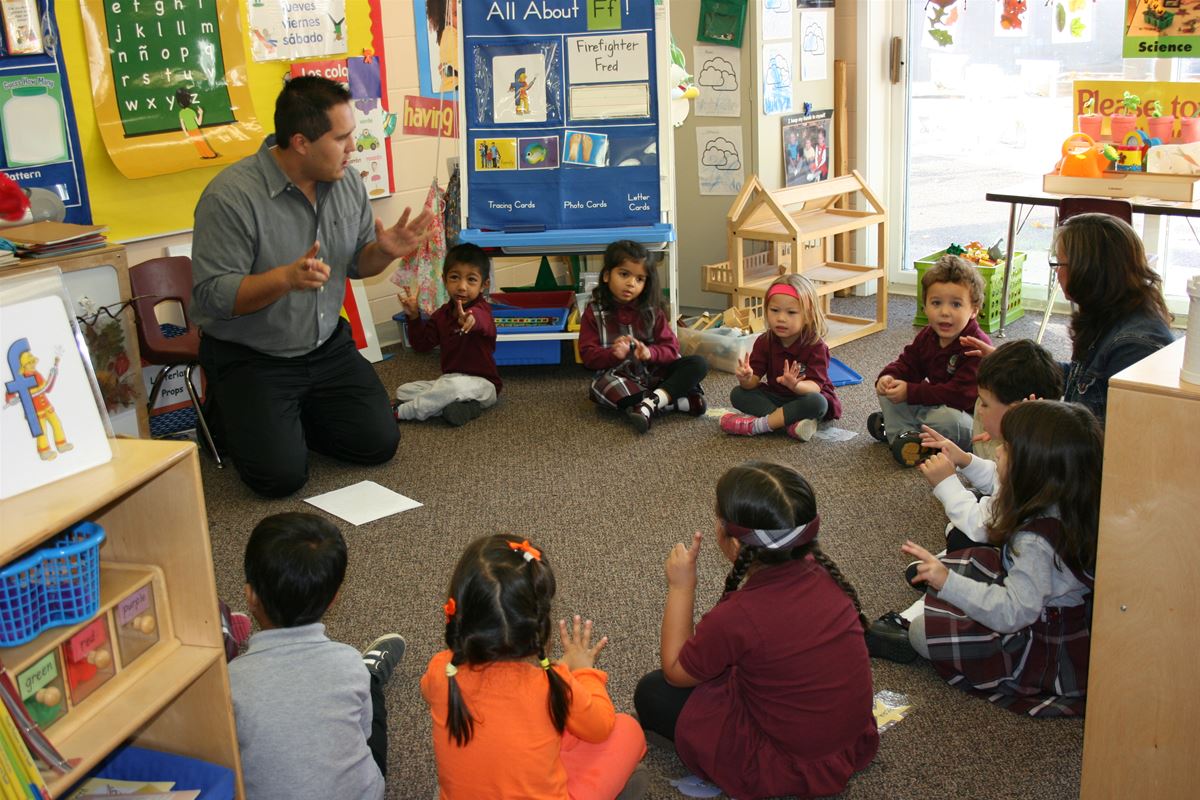 Benefits of Learning a Second Language in School

The following are some benefits of learning a second language in school.

Many people don’t realize the mechanics of their first language until they learn a second language. When you learn a new language, you begin to understand how each language has separate conjugations, sentence structures, and grammar rules. If you understand how other languages have these components, you can start to manipulate and structure your own language better. These language skills can help you speak and write more effectively in your first language.

Some studies indicate that bilingual individuals are better at problem solving and more creative than individuals who only speak one language. When children learn how to speak another language in school, they learn a higher order of thinking that requires them to solve problems and manipulate language.

Additionally, learning a new language requires children to practice how to focus their attention for longer spans of time. Some researchers suggest that adolescence is the ideal time to learn a language. In fact, learning new languages often comes naturally to most children. Unfortunately, the talent to learn new languages often fades as individuals grow older.

Children who succeed in learning a second world language often feel a strong sense of accomplishment. When a child excels in learning a new language, he or she also tends to have a better self-image and satisfaction regarding school. Kids who learn a second world language not only feel more accomplished because they can speak another language, but they also tend to perform better in other school subjects as well.

Children can carry this new sense of accomplishment throughout their life. Many companies value employees who can speak more than one language. As much of the business world works on a global scale, the need for bilingual speakers is very important. When a child learns a second language, they put themselves at an advantage for future career opportunities.

*Some studies show that students who learn a second language tend to perform better on standardized tests. For instance, the Scholastic Aptitude Test (SAT) has seen better scores from students who studied a second language for at least four years. Four-year bilingual students tend to score better on math and verbal portions of the SAT by more than 100 points.

Some educators equate our brains to muscles because the brain functions better when we exercise it. Kids who learn a second language improve their memory by learning new vocabulary regularly. As children memorize vocabulary and rules, the mental “muscles” in their brains are stretched and strengthened. If children regularly exercise their memory, they can often remember sequences and lists better, such as names, directions, or shopping lists.