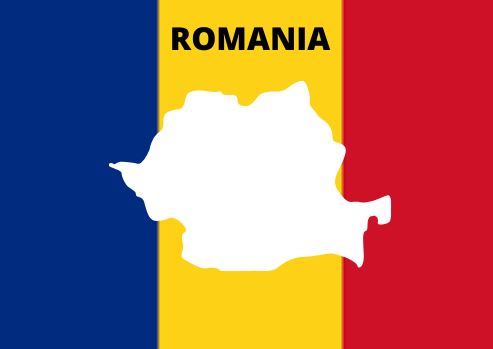 Romania is a beautiful country with a culture all its own. It is a hidden gem in Europe. This southeast European country has a long history of cultures mixing to create the Romanian culture we see today. Learn more from our 8 fun facts, famous people, and landmarks below before you take your adventure around the world at our International Day on March 28!

The Carpathian Mountains, also known as the Transylvanian Alps, make up around a third of the country.

The Romanian language is about 1,300 years old! Bucharest, Romania’s capital, used to be called the “Little Paris” due to its elegant architecture built in the period between the two World Wars.

The city’s Triumphal Arch (Arcul de Triumf) was constructed in 1935 to be modeled after the Arc de Triomphe in Paris.

The flag of Romania consists of red, yellow, and blue vertical stripes. These represent Walachia, Moldavia, and Transylvania.

Transylvania was home of Vlad the Impaler (Vlad Țepeș), prince of Wallachia, who inspired “Dracula.”

Romania is situated halfway between the North Pole and the equator.

The tallest rock sculpture Europe is in Romania, The statue of Dacian King Decebalus. King Decebalus was the last king of Romania from 87-106 A.D.

The first European city to have electric street lights was Timishwara (Timișoara) in Romania. 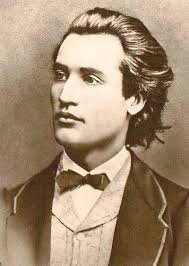 Mihai Eminescu was a Romantic poet, novelist, and journalist, generally regarded as the most famous and influential Romanian poet, as well as the first modern poet in Romanian literature. 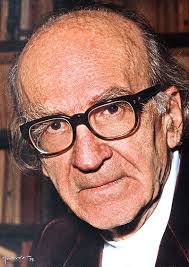 Mircea Eliade was a Romanian historian of religion, fiction writer, philosopher, and professor at the University of Chicago. He was a leading interpreter of religious experience, who established paradigms in religious studies that persist to this day. 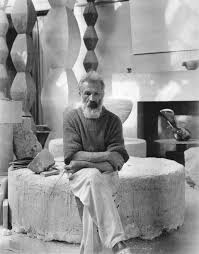 Constantin Brâncuși was a Romanian sculptor, painter and photographer. Considered a pioneer of modernism, one of the most influential sculptors of the 20th-century, Brâncuși is called the patriarch of modern sculpture. 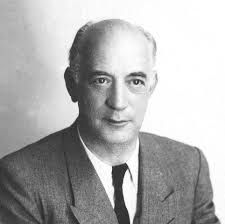 Henri Coandă was a Romanian inventor, aerodynamics pioneer, and builder of an experimental aircraft (the Coandă-1910) described by himself in the mid-1950s as the world's first jet, a controversial claim disputed by some and supported by others. 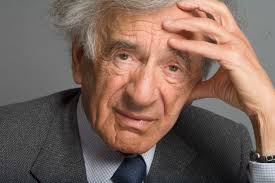 Elie Wiesel was a Romanian-born writer, professor, political activist, Nobel laureate, and Holocaust survivor. He is best known for his book Night. 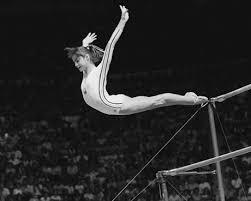 Nadia Comăneci is a Romanian retired gymnast and a five-time Olympic gold medalist, all in individual events. In 1976 at the age of 14, Comăneci was the first gymnast to be awarded a perfect score of 10.0 at the Olympic Games. 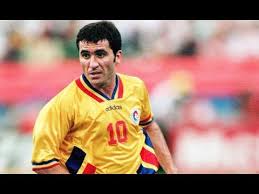 Angela Gheorghiu is a Romanian Opera soprano. She has performed at New York’s Metropolitan Opera, London’s Royal Opera, the Vienna State Opera, and many other opera houses in Europe and the United States.

Interested in learning more about Romania and other countries? Join us for International Day on March 28th!