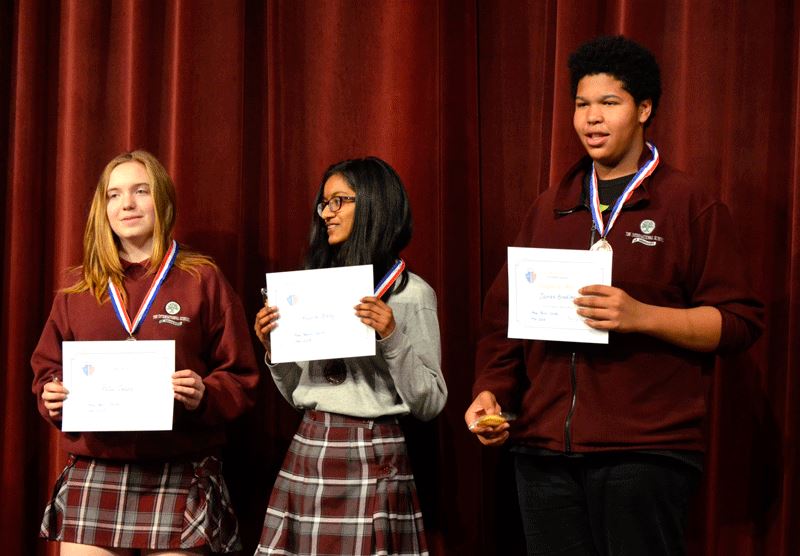 Every year, our French students compete in a written national contest called le Grand Concours which is an annual competition sponsored by the American Association of Teachers of French.

This year, out of 38 ISM participants, 23 students received a medal or an honorable mention.

CONGRATULATIONS TO ALL AND SEE YOU NEXT YEAR!