ISM Alumna accepted into PhD program at Yale
Back 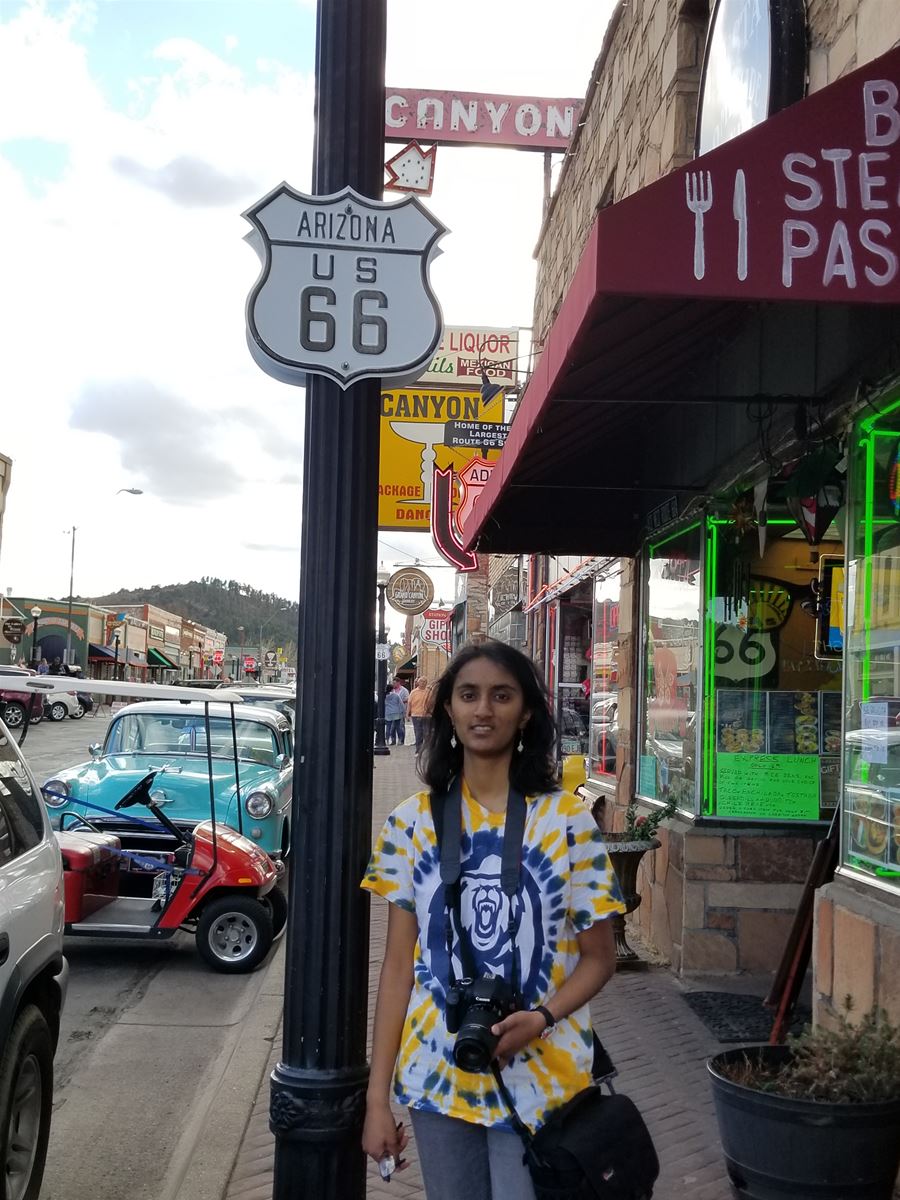 She graduated from ISM in 2014 and since then has also graduated from UC Berkeley in 2017 with a degree in Molecular and Cell Biology: Genetics. Aparaajita returned to Minnesota this past year and has worked in genetics and stem cell labs at the University of Minnesota. While working at the U of M, she applied for PhD programs. She will be attending Yale University's Biological and Biomedical Sciences PhD program this fall.

Aparaajita has decided to pursue a PhD in the Biomedical Sciences and specifically in the Molecular, Cellular, and Genetics aspect of it. Having zoologists and botanists as grandparents, her interest in biology and research was fostered a young age. She first got interested in genetics during her 9th grade biology class at ISM when students were doing a blood type test. From there, and through her lab experiences in college, she decided this was the career path she wanted to pursue.

Her plan after completing her PhD is to continue researching in the biomedical field.

“ISM and SABIS's academic rigor helped me cultivate a strong work ethic at an early age. Classes at ISM, particularly the physics classes I had with Dr. Fisher, allowed me to approach problem-solving in unconventional ways. And with research, a lot can go wrong...”, says Aparaajita.

While at ISM, Aparaajita remembers being a member of the ISM WE ROBOT team during her four years of high school. She enjoyed attending the regional competitions where they were finalists for 3 out the 4 years and semi-finalists one year. As a result, she was able to attend the robotics championship event in St. Louis during her sophomore and junior years.

“It was a surreal experience to compete with teams from all over the world”, says Ms. Balaji.

Keep an eye out on Aparaajita; you might hear her Nobel Prize acceptance speech in a couple of years!