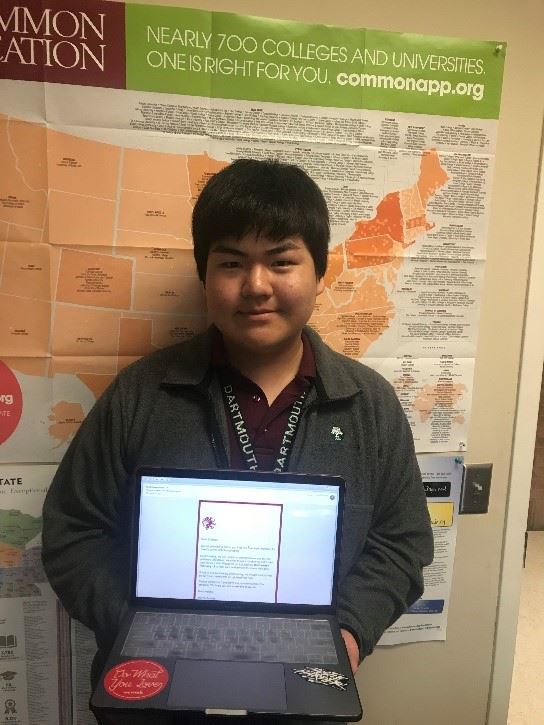 This spring, Brandon will travel to Reed College in Portland, Oregon.  He will be hosted by current students in the residence halls, dine on-campus, sit in on Reed classes, and interact closely with Reed College faculty, students, and staff.  It is a competitive, all-inclusive, all-expenses-paid program for high achieving juniors.

Reed College is a coeducational, independent liberal arts and sciences college. Referred to as one of the most intellectual colleges in the country, Reed is known for its high standards of scholarly practice, creative thinking, and engaged citizenship.

It is known as one of the top most challenging and intellectually esteemed colleges in the United States.  Reed’s education is also known for impacting Steve Jobs in terms of Apple and its revolutionary technological breakthroughs.