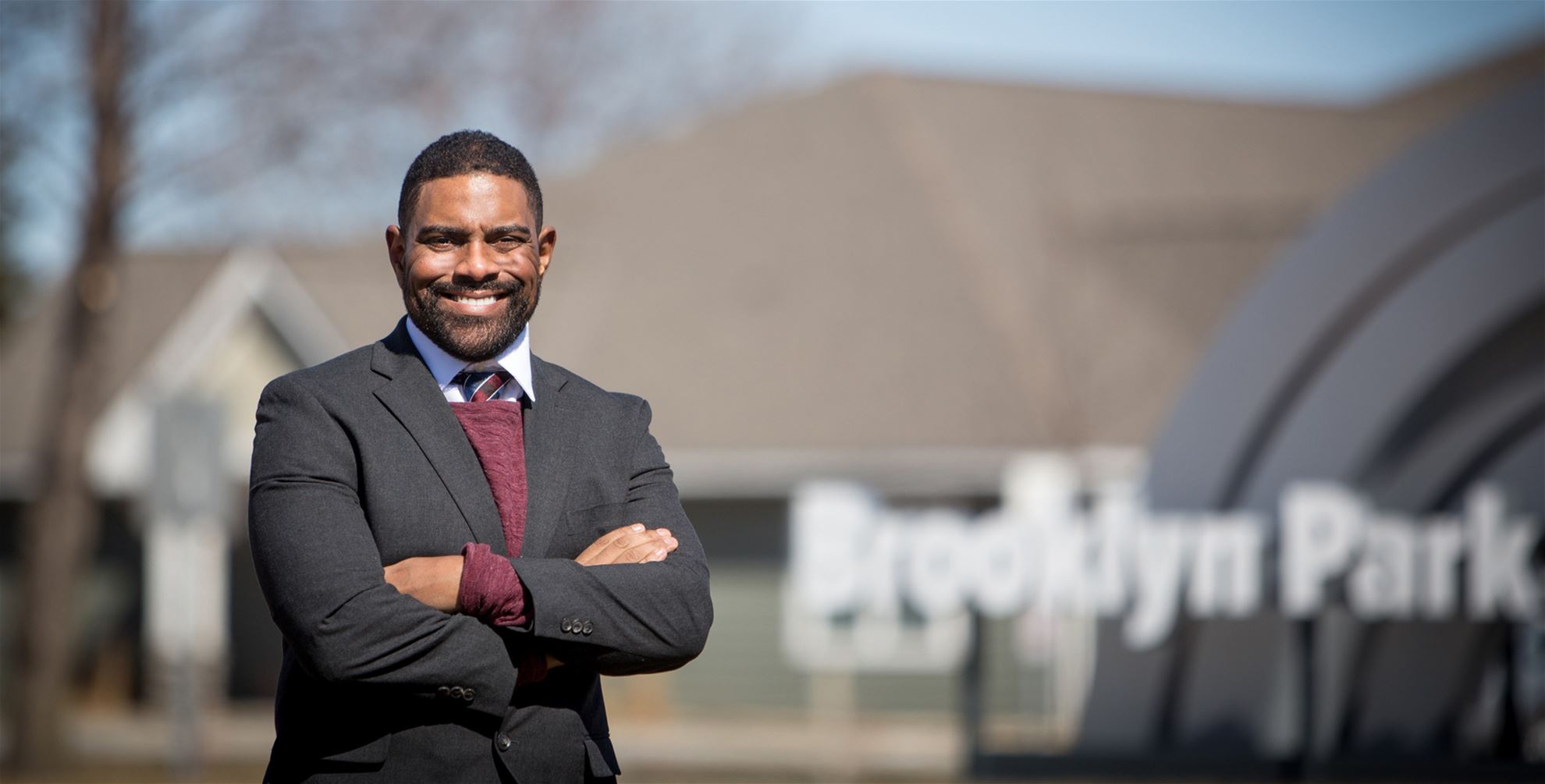 As the November 8 election results poured in, one ISM alum in particular was eagerly awaiting the outcomes. Hollies Winston, class of 1996, was running for Mayor of Brooklyn Park. Winston’s win marks a milestone for Brooklyn Park, Minnesota: he is the first Black mayor elected by that city.

Reminiscing on election eve, Hollies mentioned that during the last mayoral race, they had only lost by two votes. That year, there was only about one-third of the total registered voter turnout. Hollies felt that if there were a better voter turnout, it would work in his favor.

While he and his family “had an inkling” that Hollies would prevail at the polls this year, he says, “It was still surreal when it happened. We first ran in 2018, so we knew it would be an uphill battle.” He adds that “It felt good to be in that winners circle…because it was a big win, almost by 20 points! It’s a demand for the city to go in a different direction, so it felt good.”

Hollies started at ISM as a sophomore and graduated in ‘96 as a senior.

He says that ISM “was an intimate experience during formative years. I took a lot of the AP® humanities classes and did higher level math. ISM really helped me with writing skills, communication skills, and seeing the big picture. A lot of that prepared me for down the road.”

“I came to ISM and they worked with me, especially where I had a math deficit, and allowed me to go further in other areas where I was already developed.” He says that was "extremely helpful" in developing self-esteem, which in turn led to his applying to Northwestern and other schools. “Academically, I felt well-prepared, and in terms of communication skills, I felt well-prepared… A lot of that I picked up at ISM.”

When he graduated from ISM, he went on to receive his B.A. in Political Science from Northwestern University in Illinois and earned his MBA from the Carlson School in 2013.

When asked where his interest in politics sparked from, Winston stated, “I have always been politically inclined, but I was able to push that at ISM, especially with the AP® classes I took. I was able to ask questions and explore things.” 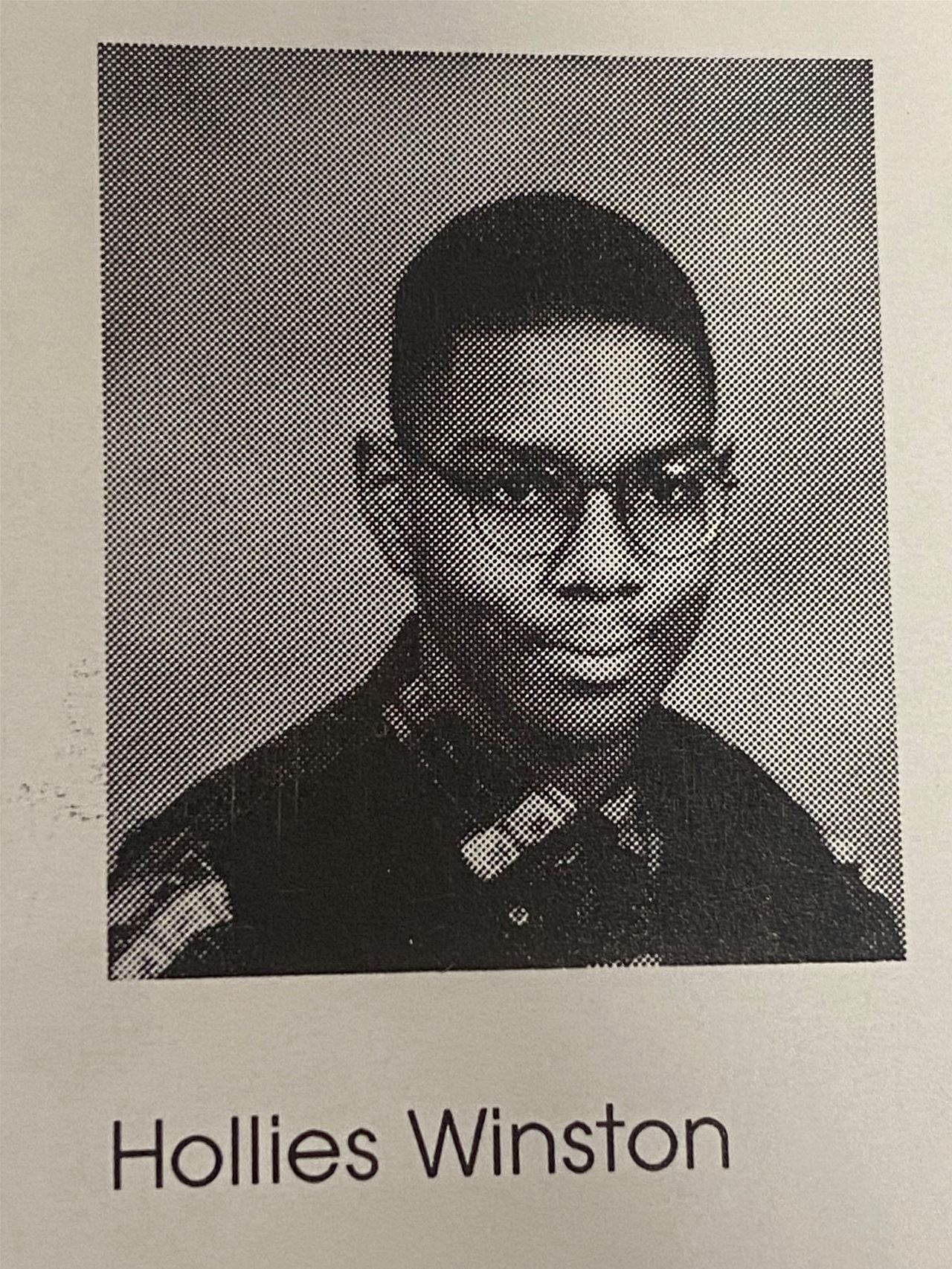 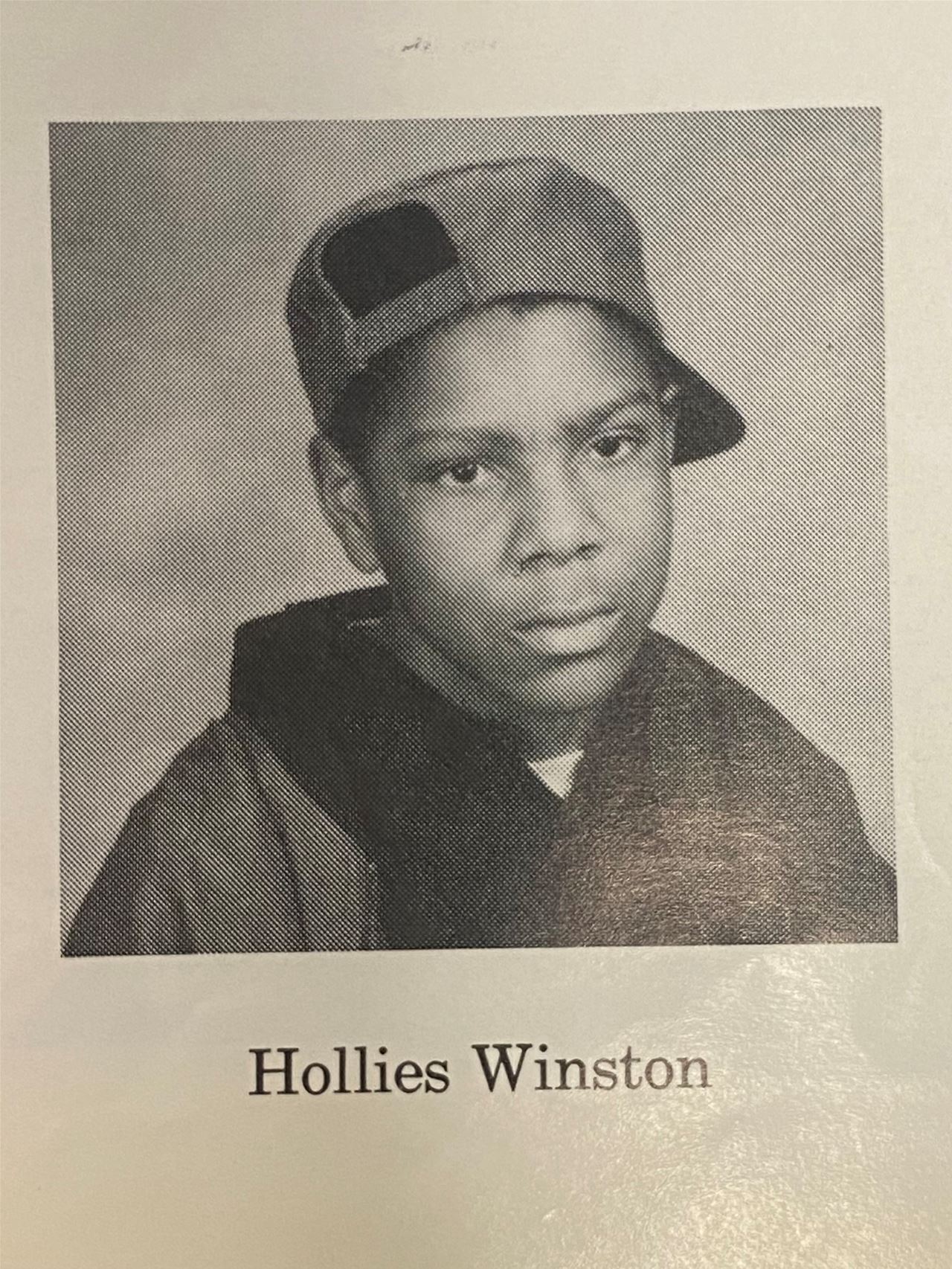 ISM allowed him to explore questions that he never had the opportunity to dive deep into previously. The classroom setting allowed him to debate with other students on viewpoints and learn through those discussions.

As he puts it, “I got to play in the policy-consulting space.”

He was on track to become a corporate world employee, but was asked to get involved with the African American Democratic Caucus and he started to help get other individuals elected. He also grew youth programming and involvement in politics.

A few future initiatives that Hollies will be working to implement as Mayor are reducing crime and slowing the growth of property taxes.

Does the new Mayor Winston have any advice for students at his alma mater?

Yes, he said: remember that "you don't necessarily know where you're going to end up!” But there are some skills you will use no matter what you do: “Politics is a lot about communication and your network,” he explained, then added, “Be a great communicator, which is something that may not be as emphasized today, I think, because people think everything is tech-oriented. The people moving up in management, making big decisions, are great communicators.”

Winston believes that emotional intelligence and communication skills are the most important if someone wants to develop into a political leader. “Learn how to maintain networks, build networks, build real relationships, and make sure people can trust you as a good person.”

We at ISM are so proud of Hollies Winston and all of his accomplishments. We cannot wait to see what changes he makes in Brooklyn Park and we wish him the best in his term as Mayor!