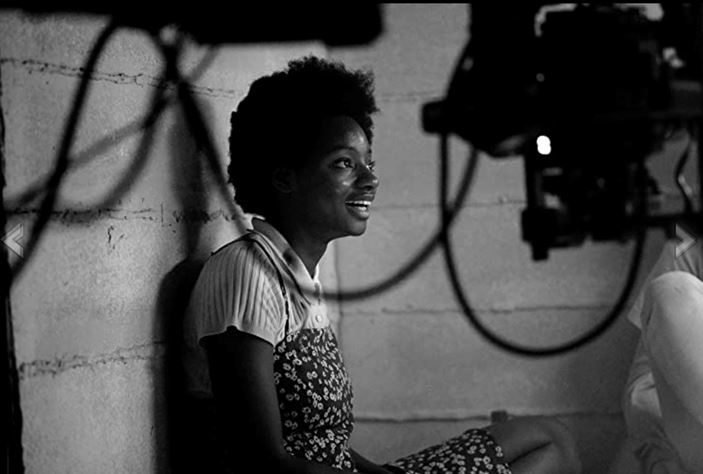 Bola Koleosho had no idea that her very first professional acting gig would get global distribution on streaming platform behemoth Netflix. The 2015 International School of Minnesota graduate plays one of four women hiding for 81 days during the Rwandan genocide in Trees of Peace, which debuted June 10th..

The series is based on real life events. Koleosho plays Mutesi, who is hiding in a cellar in April 1994 with Jeannette, Annick and Peyton. The Rwandan genocide claimed some 800,000 lives over approximately 100 days that year.

“The response to the series has been so positive. It’s amazing to hear from my family, who say it was an incredible performance. My aunt, who lives in Ireland and is a prophet and prayer warrior, actually predicted it would get picked up by Netflix,” said Bola Koleosho.

Koleosho said she had just gotten to Los Angeles shortly after graduating from the University of Minnesota and worked several temp jobs at Paramount Pictures and Warner Brothers. She was a server/hostess at a restaurant near the L.A. Opera when she auditioned for the series in October 2019 – Trees of Peace was her eighth audition in as many months.

Koleosho said she immediately connected with the series’ writer/director Alanna Brown and her fellow actors Eliane Umuhire, Charmaine Bingwa, Ella Cannon, and Tongayi Chirisa, one of whom is a genocide survivor.

What Mutesi was going through – the generational trauma, rape, and abuse even before the genocide  –  living with that unprocessed and unhealed trauma. You internalize that anger.  And yet they survived.

Now this experience has reframed what survival means to me. You learn so much about yourself. “

The quick-turn project took less than a month to shoot and then COVID hit. Koleosho returned to Minnesota to ride out the first several months of the pandemic before returning to California for her role as a British student in Dear White People, a highly acclaimed Netflix series about black college students at a fictional Ivy League university.

"I got the audition right after I caught the bouquet at my best friend's wedding, that I was her maid of honor for. It was a crazy coincidence! I auditioned the next day, and a week later I got the call that I booked! Shooting Dear White People was a dream come true. I got to work with the creator, Justin Simien, on our episode. It was a musical season, Antoinette Robertson and I sang None of Your Business by Salt and Pepa in Episode 4. So lucky, I got to work with such a talented hard working black woman. I was a British Yale student competing on a reality show. We all had a lot of laughs creating the music video."

Koleosho says she always knew she wanted to be in film or TV. As an ISM student she threw herself into performing arts roles and show choir. She got her start on the Performing Arts Center stage in eighth grade with a supporting role in Beauty and the Beast. After multiple roles in a half dozen performances, she wrapped up her ISM stage career with the role of Dragon in Shrek the Musical.

“I sang 20 feet above the stage in a beautiful costume… I felt like it was a fitting end to what was coming. A girl singing with fire, love, and passion. I still have her heart deeply embedded in mine. Her spirit is ferocious, so is mine. I thank ISM for providing a space for me to express all the different aspects of my personality where I felt included and heard. I want future students to know this place is great for academics and the creatives. It’s helped me stand out now in competitive Hollywood. I thought that I was gonna go into medicine, but I went to California to pursue acting. I feel like having such a well-rounded education allows me to connect the dots, with ease. That’s the edge you get at ISM. You’re well rounded, through and through."

In addition to the arts, Koleosho played soccer, participated in Student Leadership Organization (SLO) events and helped with tutoring. 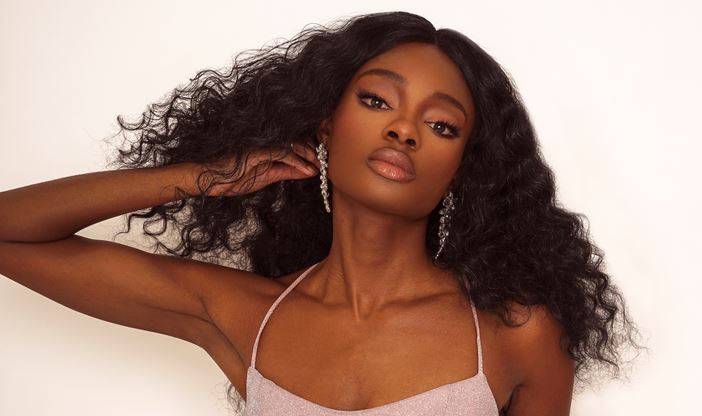 Beyond Acting: Music, Writing and Entrepreneurship

While she continues to act, Koleosho is focused on launching a variety of businesses. During COVID she started her own insurance business, and now she has a patent for a music teaching app she’s building. She personally wants to learn the violin and guitar. Additionally, Koleosho is setting up an e-commerce platform to sell her own hair products. And last but not least, she hopes to add “author” to her roles as actor, entertainer and entrepreneur.

“I want to write children’s books. I want to base my first one on my brother, who has autism.”

She plans on starting her own production company to produce movies, and TV shows. And she's also applying for Ted Talks that will explore self-love, healing, volunteering, empowerment, and leadership.

Koleosho says her ability to pursue her dreams stems from what she learned in her years at ISM.

“I totally recommend ISM because of the curriculum, which is robust, diverse and concrete. It teaches you how to study and ISM brings language in at an earlier age. ISM just has one of the best curriculums in the state. That’s why my dad put me in the school, and what I’m betting on now as I pursue my businesses. I’m grateful for the opportunities to learn and be a better overall student. The world is really just one big classroom.”