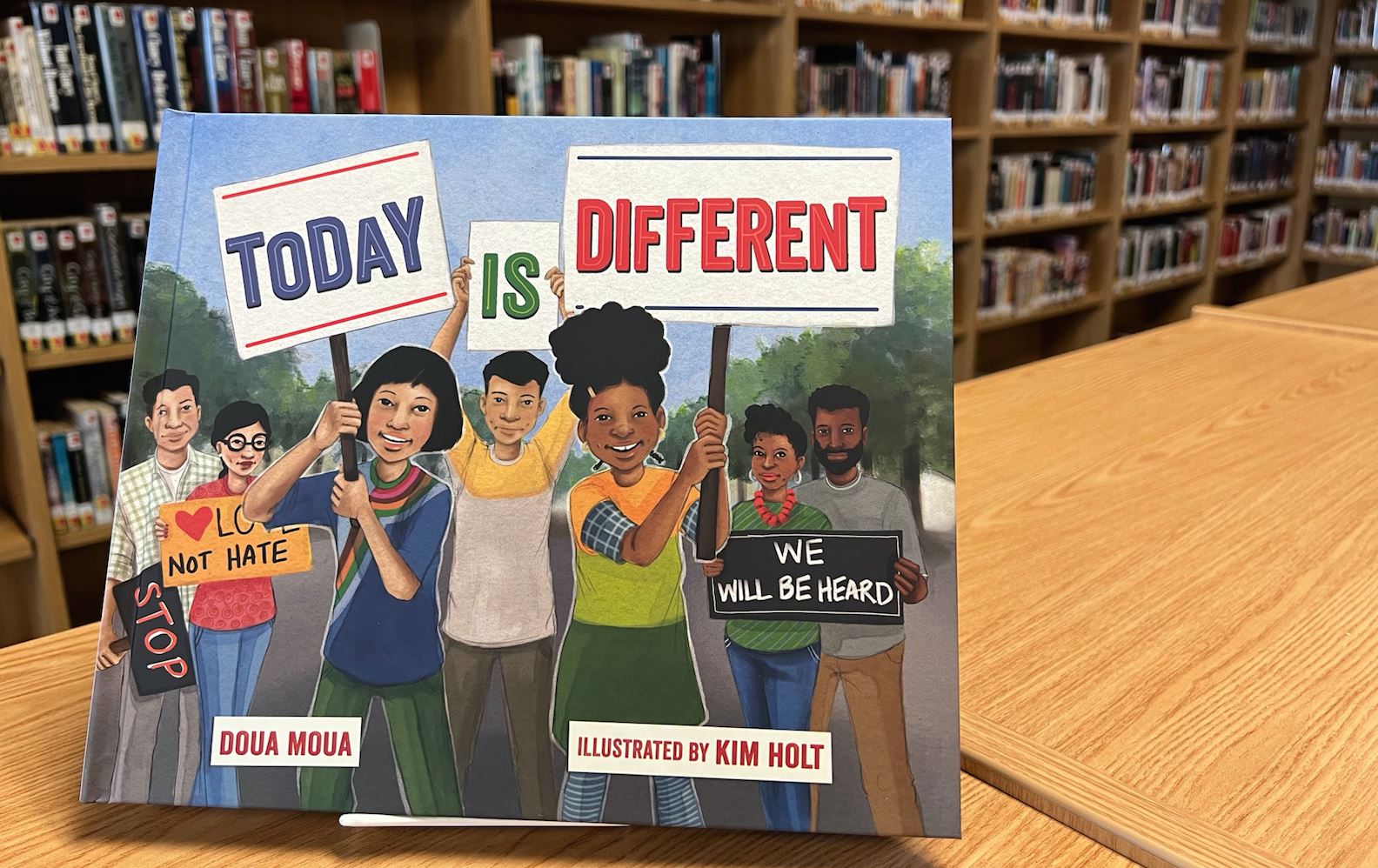 Actor Doua Moua can now add “author” to his list of accomplishments. The 2005 International School of Minnesota graduate says the George Floyd tragedy prompted him to write Today is Different during the pandemic.

“I’ve wanted to write a children’s book for a long time, but the pandemic came, and I was bouncing a lot of ideas in my head. I got the inspiration for the book from my little sister, Kathy.”

The book’s main characters are Mai, a young Hmong girl, and Kiara, a young Black girl, who are best friends. They do everything together, even protesting together after Mai finds Kiara supporting Black Lives Matter in the wake of police violence against the Black community. The moral of the story – no matter your skin color, standing together makes all of us stronger.

A retired ISM teacher, Colleen Everitt, is featured prominently in the book. Moua noted that he and his cousin would take the bus trip daily from St. Paul to attend ISM. And Ms. Everitt would drive him home after the singing competition on the days his parents couldn’t be there.

“Ms. Everitt saw something in me. She’s been a great champion to me. I can’t thank her enough…. ISM provided a security blanket for under privileged kids. While we had diverse economic families, the teachers also came from different economic systems. They understood the disadvantages for the various kids who went to ISM… The beautiful thing is – the teachers, like Amy Blaubach, who have been helping me, are one of the same group of women who helped me put this book together.”

Moua, who played Po in Disney's live-action Mulan and Spider in Gran Torino, credits Ms. Everitt, Ms. Blaubach, and other teachers at ISM for fostering his singing and acting talent and going above and beyond to support him.

“The teachers saw my big dream of going to Hollywood and becoming an actor, which was something out of the norm, but they encouraged me. I still have an amazing bond with many of them. They were teachers, mentors, and friends.”

Moua chose a Twin Cities publisher, Lerner Publishing Group – one of the nation’s largest independent children’s book publishers – to publish the book, saying he wanted to bring the project back to  Minnesota.

What’s next for Moua? He stars in The Harvest, a film that centers on a son who returns home to help his sick father and the impact his return has on his entire family. Moua wrote the CAPE List and Nicholl Semi-Finalist screenplay and is producing the film, which is currently in post-production.

“The story is about a Hmong family and unsolved puzzles. The sister is going through her teen years and going to college; the mother is living a mysterious life.”

Moua’s father and mother still live in St. Paul, as do two of his sisters. His third sister and a brother remain in the Midwest.

“I was raised by a group of women -- my mom, sister, and aunts, while my dad was working three or four jobs.  I was nurtured by all these amazing and collective women to help me become who I am today.” 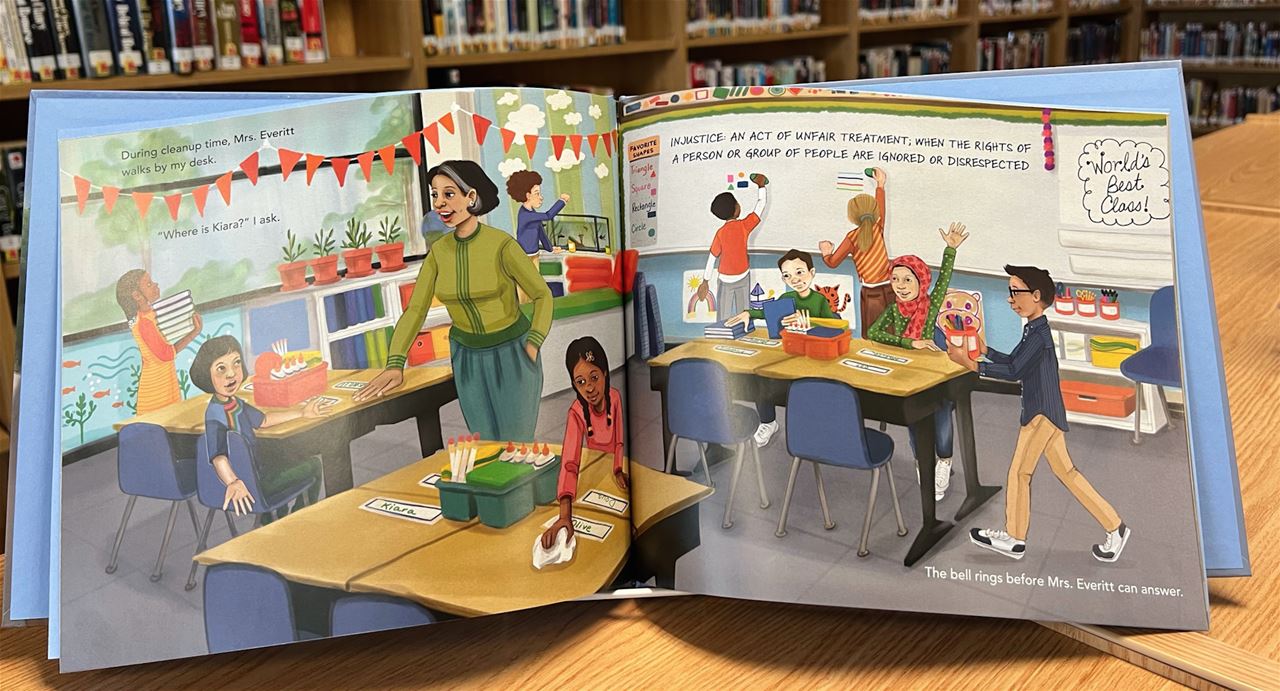